Many of you may recall watching tv shows and movies during your childhood that featured a robot, such as ‘The Jetsons’ or ‘Lost in Space.’ At the time, robots were considered to be more of a myth than reality, but today’s technological advancements have proved that robots were in fact a prediction of the future. Today, robots come in many shapes and sizes and can perform a variety of tasks. Although some robots are designed to act in place of humans, the various advanced robotic technologies being used in the medical field are designed to assist medical professionals with complex procedures, not replace them. Clara Barton Hospital recently unveiled their newest technological gem, known as the da Vinci Xi Surgical Robotic System. The da Vinci Xi is a robotic tool used by surgeons nation-wide for a variety of procedures. Clara Barton Hospital is excited to now provide patients with robotically-assisted surgical procedures utilizing their brand new da Vinci Xi Surgical Robotic System, which is the very latest in surgical robotic technology.

​“We are thrilled to bring this cutting-edge technology to our patients here in central Kansas. The Xi is a new surgical-assist model that is very user friendly for our general surgeons,” said Clara Barton Hospital President/CEO, Jim Blackwell. “Having clinicians that embrace this advanced technology is an extreme benefit for our patients. Most importantly, the positive outcomes already experienced are now an option for you at a place you know and trust.“

​Although it is called a robot, it cannot act on its own. Instead, the surgery is performed with unmatched precision entirely by the surgeon who manipulates the machine’s multiple arms—all while viewing a high-definition, 3D image of the surgical site captured by a tiny camera on one of the device’s arms. The robot enables the surgeon to operate through a few small incisions, like traditional laparoscopic procedures, instead of a large open incision. The difference though, between a traditional laparoscopic procedure and a robotic procedure, is that instead of directly manipulating the instruments, the surgeon uses multiple robotic arms to translate hand movements into smaller, precise movements inside the patient’s body.

​“When performing a traditional laparoscopic procedure, we use straight, non-articulating instruments to maneuver throughout the patient’s abdominal area. Utilizing robotic technology essentially gives us wrists, providing 360° articulation on the ends of our tools, allowing us to make detailed, precise movements and cuts inside the body,” said Dr. PJ Stiles, General Surgeon with Clara Barton Hospital. “They gave this tool the robot name to make it sound ‘flashy’ so to speak, but robotic surgery is really just a better, more advanced method of laparoscopy with wrists and tools that greatly enhance my capabilities during the procedure.”

​In the 1900’s surgeries were most commonly performed as open procedures. It was not until the 1980’s that minimally-invasive surgery began to be adopted by surgeons around the world, which in turn became the standard of care by the beginning of the 21st century.

​“Robotic surgery can be compared to laparoscopy of 30 years ago. Back then, laparoscopy was thought to have been too good to be true, or a fad, but it quickly blossomed into the most commonly used practice in the general surgery field,” said Dr. Jeremy Howes, General Surgeon with Clara Barton Hospital. “Robotic surgery is the exact same thing, just 30 years later, providing us with better tools and advancements that allow us to better care for our patients.”

​The development of the robotic arms has been a game changer for minimally invasive surgeries, providing the surgeon with a much clearer image and view of the surgical site. The camera allows the surgeon the ability to zoom in and magnify tiny nerves and blood vessels, creating greater visualization of a patient’s anatomy. The robot also allows for greater dexterity and comfort for the surgeon.

​“One of the major advantages of utilizing the robot is the ability to work in confined, difficult-to-reach spaces. The hardest part of the minimally invasive approach is getting to where you need to be inside the patient’s body and being able to adequately see what you are doing,” said Howes. “The addition of the robot has essentially eliminated those challenges while also allowing me to operate in a comfortable and ergonomically appropriate position during the case.”

​Not only does the robot provide the surgeon with greatly enhanced capabilities, but the benefits for the patient are also significantly improved.

​“The robot allows me to manipulate my surgical instruments inside the body in a completely different way than during a traditional laparoscopic procedure,” said Howes. “Those enhancements not only allow me to perform more complex cases, but they also greatly reduce the torque on the patient’s abdominal wall, resulting in less pain and quicker recoveries.” “There are so many advantages to undergoing a robotically-assisted procedure from the patient’s perspective,” said Stiles. “The robot has even made some surgeries that were previously performed as open procedures, minimally invasive.”

​In addition to these benefits, what may be the single most important benefit to robotic surgery is the decrease in the patient’s need for opioid prescriptions after surgery.

​“The opioid crisis is very real. We see it on a daily basis, even here in Hoisington, Kansas,” said Howes. “The benefits provided by the robotic arms lead to overall less pain for patients. With traditional laparoscopy it was necessary to prescribe pain medicines for every patient. Now, the majority of our patients aren’t taking any at all.”

​Opioid addiction and the rate of drug overdose has rapidly increased over the past decade. According to the Center for Disease Control and Prevention, between 1999 and 2017, more than 700,000 people have died from a drug overdose. On average, over 130 people in the U.S. alone die every day from an opioid overdose.

​“Opioid-free surgery is very achievable, but only if the surgeries are being done with the da Vinci robot,” said Howes. “After a robotically-assisted procedure, it is always our goal to try to go opioid-free, but there are some people who are going to require some, as everyone responds differently to pain. But overall, the number of opioids prescribed after a robotic surgery, verses a laparoscopic or open procedure, is significantly less.”

Clara Barton Hospital is the only healthcare facility offering this advanced robotic technology within a 50-mile radius of Hoisington and is the only critical access hospital in the state of Kansas using the da Vinci Xi System. Because of this investment, Clara Barton Hospital is now able to perform more complex procedures that patients previously had to travel a great distance to receive.

​“The robot allows us even more ability to provide the very best care for our patients close to home,” said Stiles. “Patients now have the option of having their procedure done with the latest technology without having to travel. Our rural Kansas patients deserve access to the best operations available, and we are proud to be able to deliver that standard of care.”

​The surgeons, as well as the supporting surgical team, at Clara Barton Hospital have completed in-depth training on the da Vinci Xi Surgical Platform by some of the most well-known robotic surgeons in the country, including Dr. Yassar Youssef. Youssef was previously a professor in surgery at John Hopkins University in Baltimore and is currently the Director of Minimally Invasive and Robotic Surgery in the Bon Secours Medical Group in Hampton Roads, Virginia. Youssef has trained over 500 surgeons on the da Vinci robotics platform and is reviewed as one of the top 10 robotically trained surgeons in the world.

​“It is remarkable to watch great things transpire when you invest in your medical staff,” said Blackwell. “By providing in this cutting-edge technology, our clinicians are able to translate their gifted talents into their very own work of art, directly benefitting our patients by providing them with improved outcomes and outstanding care.” 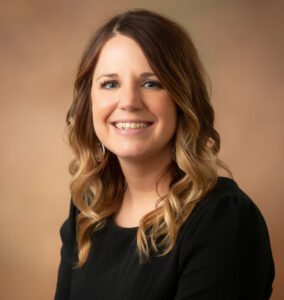 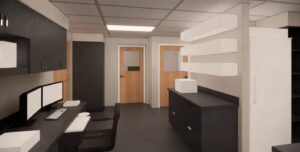 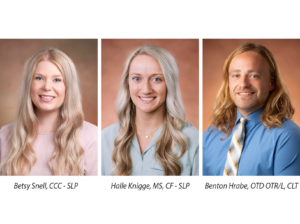 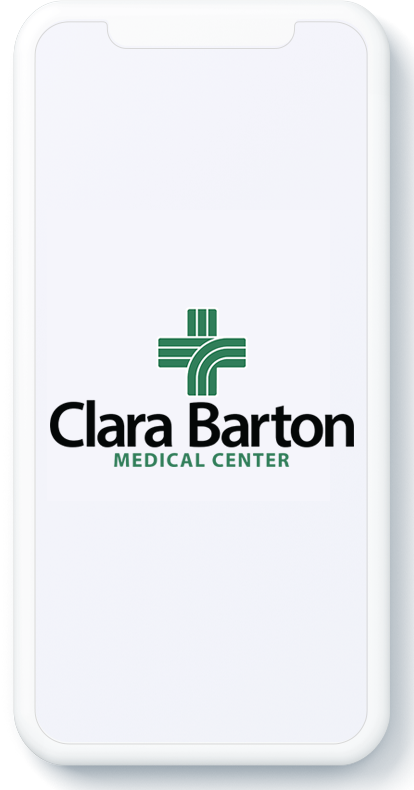 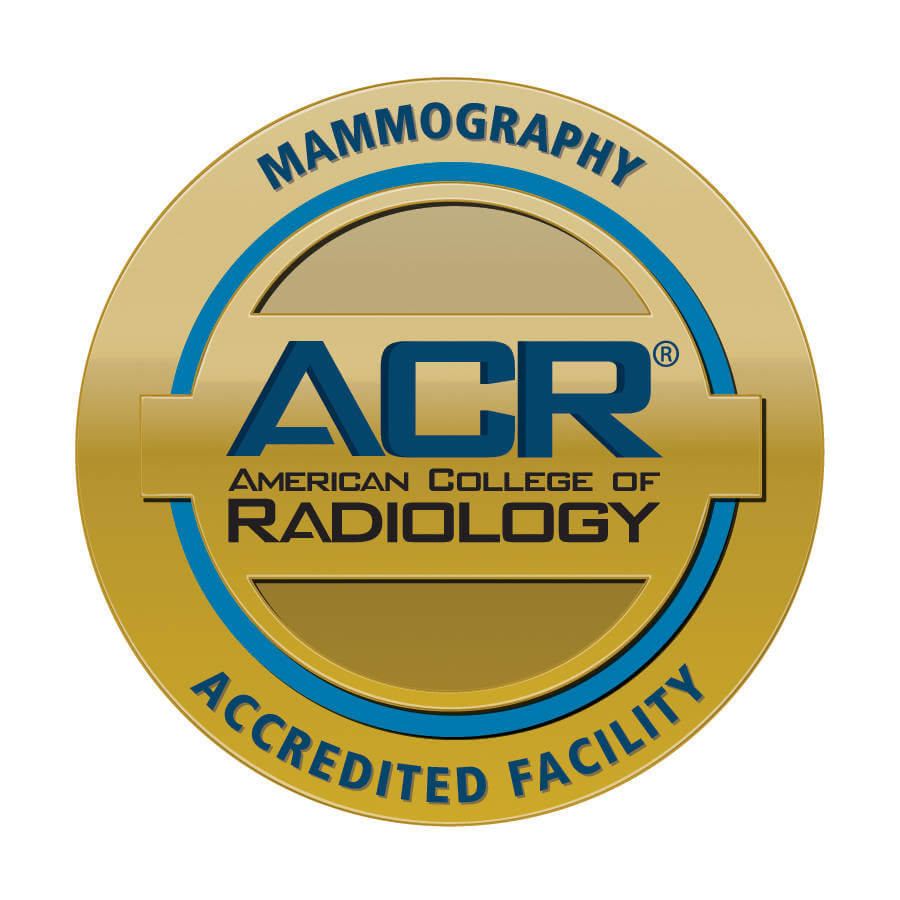 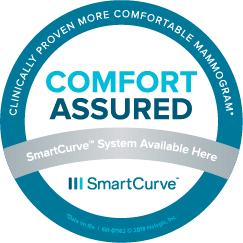 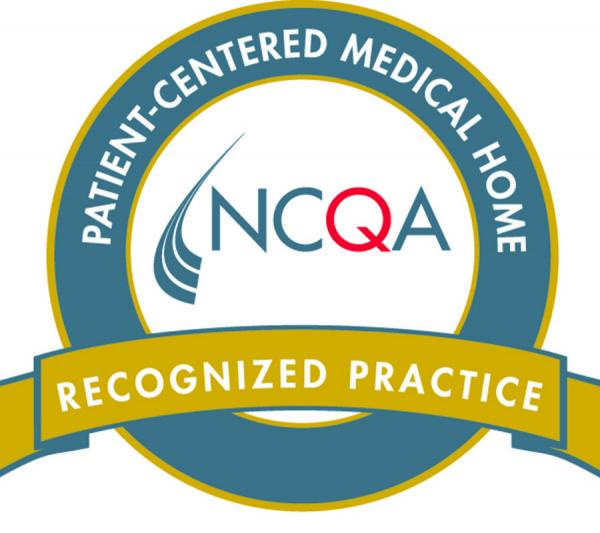 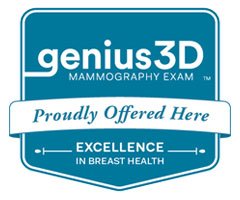